The Bravia Chaimite was one of the few Portuguese-made armoured vehicles to ever be produced. It was instrumental in the Colonial War and became a symbol of the 1974 Carnation Revolution. 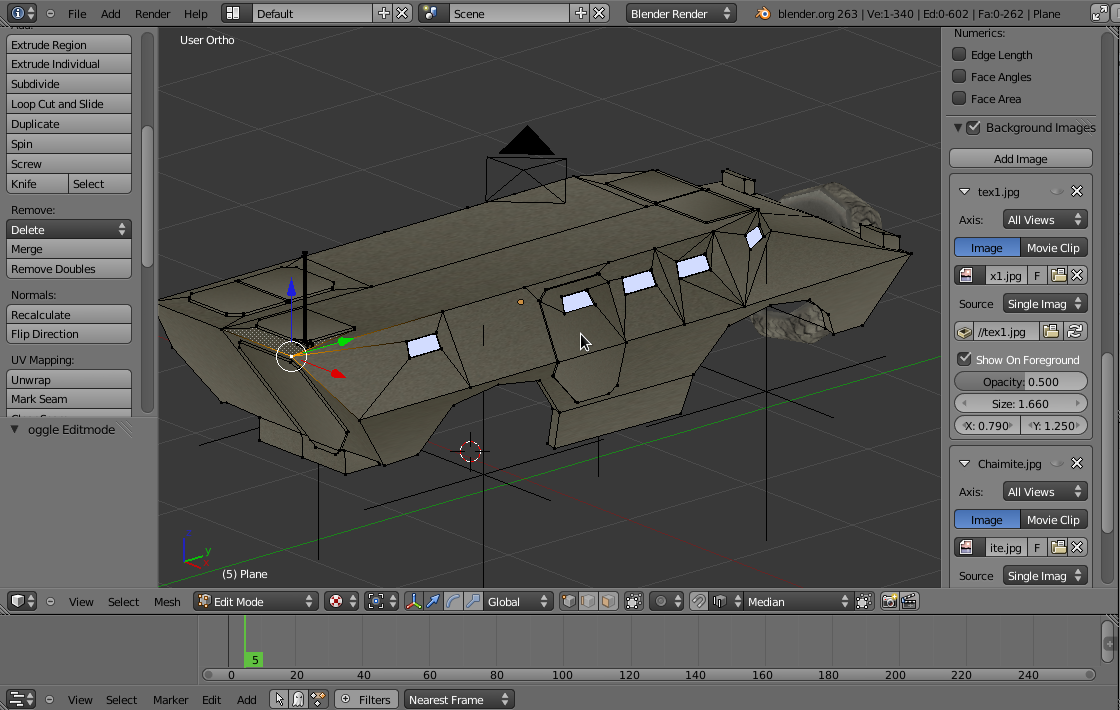 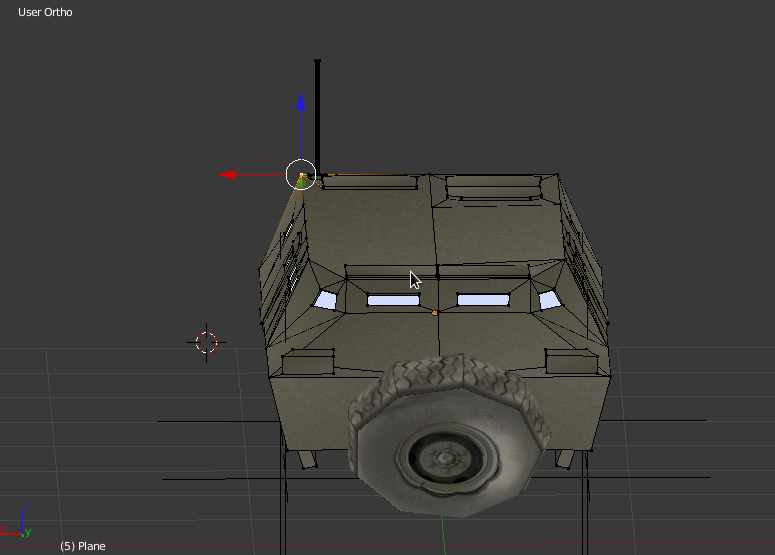 I’ve been modelling one using Blender. Having very little background in 3D design, it cost me a little to follow the learning curve. I eventually managed to produce the model in the images. I am pretty happy about it. You can see it in action in a jMonkeyEngine scene just below. 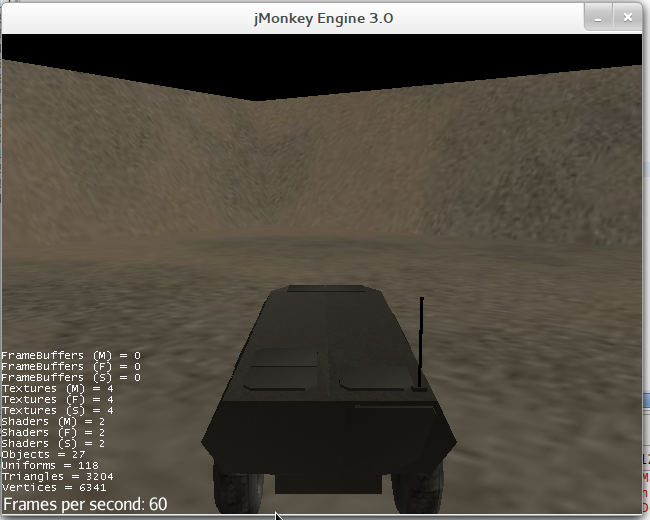 I still have to model the turret. More news soon, I hope.